3 Keyboard Shortcuts You Should Know

3 Keyboard Shortcuts You Should Know

Today, I want to share 3 keyboard shortcuts you should know. When I say “know,” I mean being able to use them without thinking! Let’s have a look:

The First of the 3 Keyboard Shortcuts You Should Know

How many times have you had a bunch of windows open on your computer and you needed to get back to the desktop for one reason or another? Do you dredge your way to the desktop by minimizing or closing window after window? I’m here to tell you there’s a better way!

On A Windows Machine

On a Windows computer, showing the desktop is as easy as:

Yes, just hold down the Windows key (lower left-hand corner of the keyboard) and then tap the letter “D.” Once you’re on the desktop, if you hit the keyboard combination again, all the windows you had open before will appear again. Try it!

On A Mac Computer

Getting back to the desktop on a Mac is easy, too. Just use this combination:

In this case, you’ll hold down the Command key and then press the Mission Control key (F3). Just like in Windows, if you press it again, the windows that were covering up the desktop will reappear.

In today’s Internet world, emojis are everywhere. They are the modern equivalent of the shorthand secretaries, like my sister, used to use. An emoji can save lots of typing and even help share the emotion behind a written statement. Of course, some apps have emojis built right in, but some don’t or the number is limited. Have no fear – both Windows and Apple Macs have keyboard shortcuts to help you out!

On a Mac, there’s a three-key combination you use to bring up the emoji window. Hold down the Command key plus the Control key and then press the Space Bar. Presto! You have your emojis. If you’re open in something that has a text field, you just click on the one you want and it will be entered into the text. You can search for emojis by name or just browse through them until you find the one you want.

On A Windows Computer

On a Windows computer, it just a two-key combination to get to the emojis:

Just hold down the Windows Key plus the colon/semi-colon key. When you do, you’ll see this window:

Just like in Apple’s Operating System (OS), you can search or browse and you just click on the one you want and it gets placed into whatever text field you’re working with.

The Last of the 3 Keyboard Shortcuts You Should Know

Whether you use a Windows computer or an Apple Mac, every so often, an app or program will freeze up and you’ll be unable to do anything with it. When that happens, you might restart your computer in hopes that everything will work when it comes back up. In many cases, there’s an easier, better way of handling the situation.

What you want to do is just stop the program that is frozen. On a Windows machine, you want to bring up the Task Manager. On a Mac, the program is called Forced Quit. Here are the keyboard shortcuts for these programs.

Task Manager On A Windows Computer

This is another of the three-key formats. To bring up the Task Manager, do the following:

When you use that combination, you get a window similar to this one:

Next, on the task manager, you just find the program that’s giving you the issue and you end it.

Force Quit On A Mac

To get a window similar to the Task Manager where you can shut down the problem app or program, just use this combination on a Mac:

Once you use that combination, you’ll see a window similar to this one:

If you’d like more information about using the Task Manager or the Force Quit, read my post, “Fake Scam Pages – Turn Off Alternative” which you’ll find HERE.

Whether you use a Mac or a Windows PC, these are definitely 3 keyboard shortcuts you should know without hesitation. So, start trying them now! 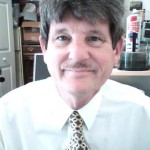 8 thoughts on “3 Keyboard Shortcuts You Should Know” 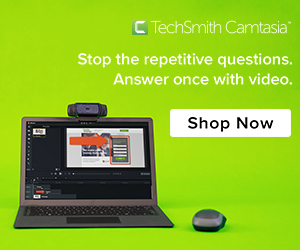 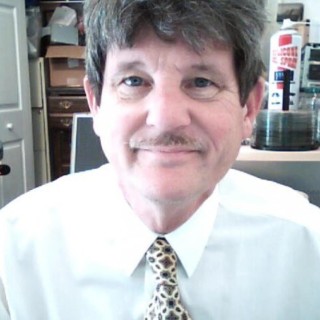